Chinese import and Export Commodities Fair (The China Import and English: Export Fair) is referred to as the Guangzhou fair, also named Canton fair, which is  founded in the spring of 1957. Held in Guangzhou during the spring and autumn every year , it  has 59 years till 2016,currently the longest history, the level with highest, the largest scale, types of goods most entire, the meeting favorable largest, clinch a deal the effect best comprehensive international trade event.
On April 2016, Our company will attend this session of the Canton Fair 。We are BeiJing Zhongcai Jianke Institute of Science and Technology for Building Materials,which is specializing in the manufacture ans export of block making machine and other construction equipments. 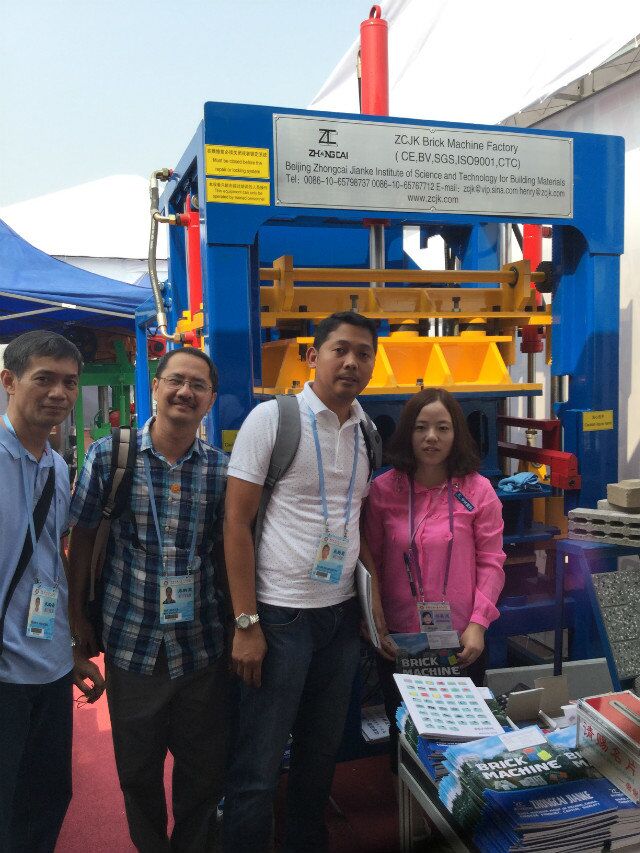 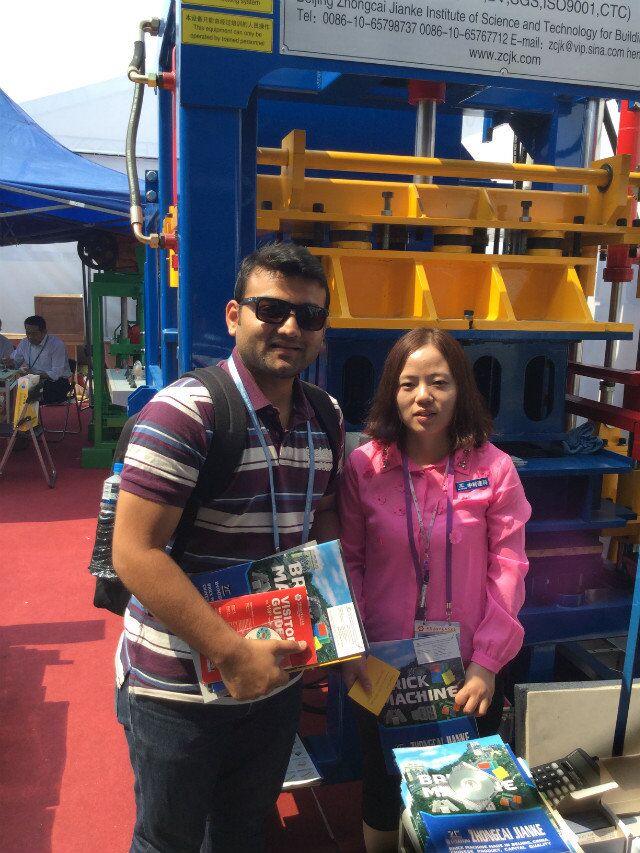 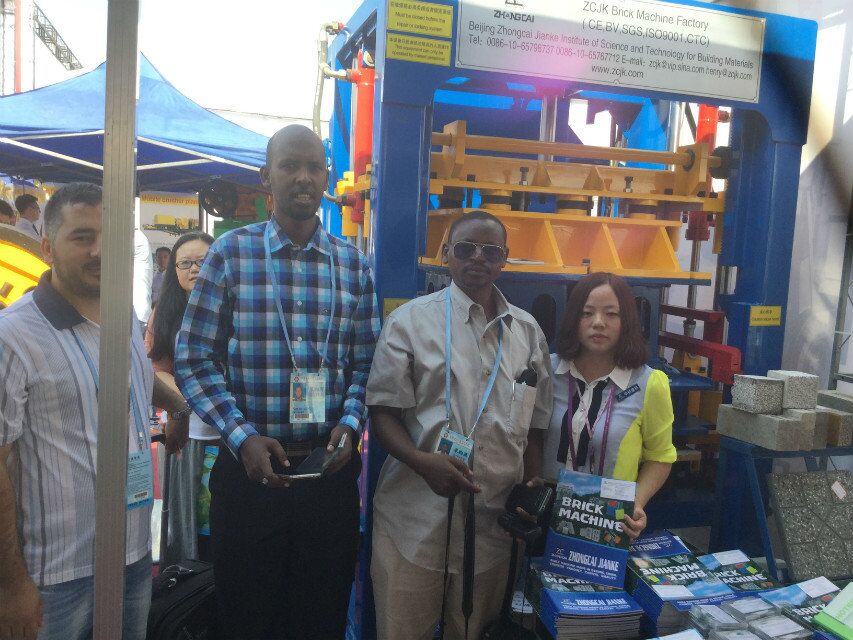 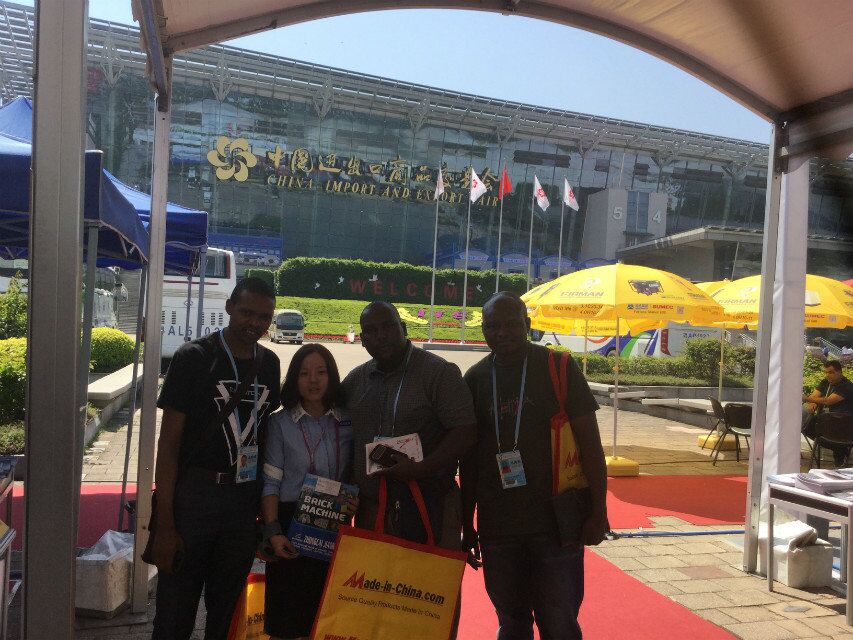 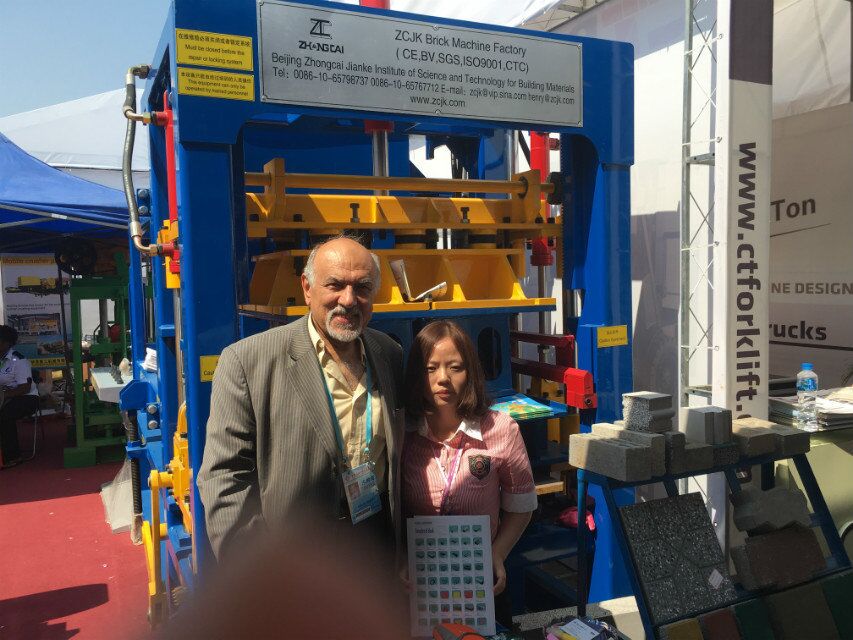 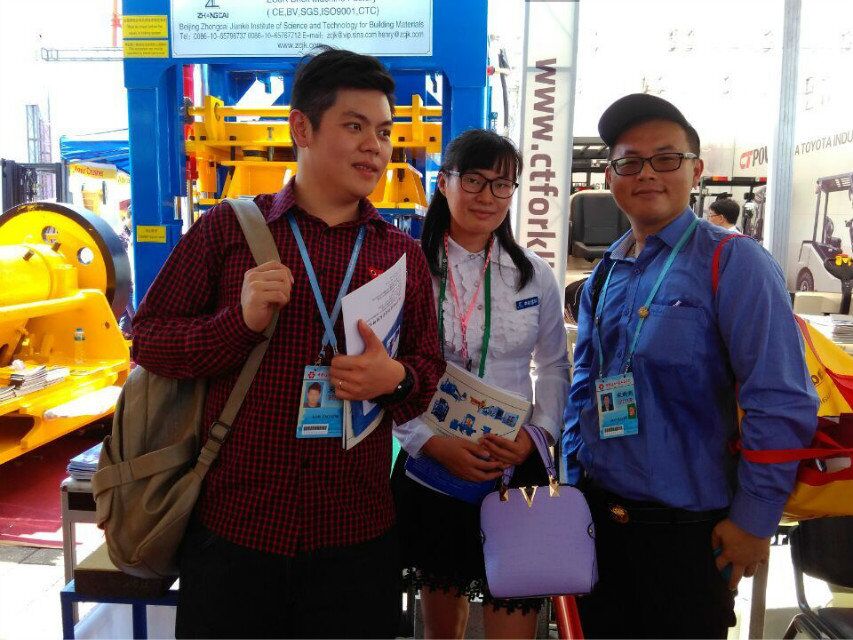